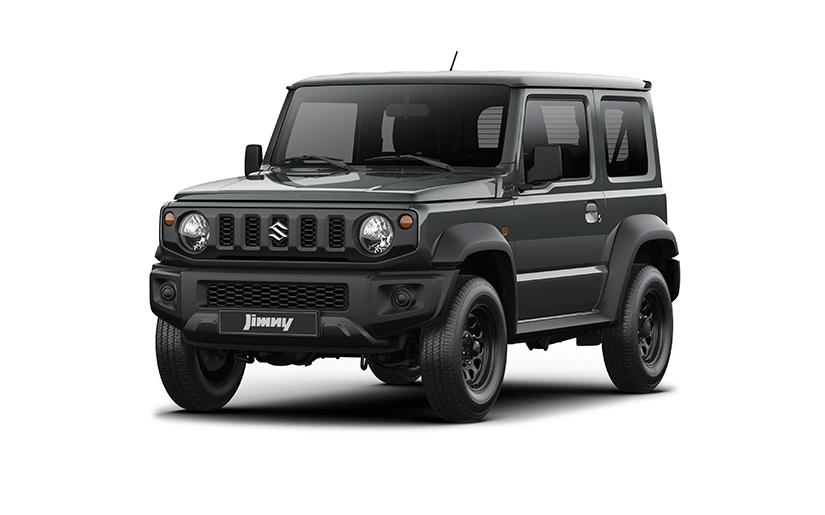 Due to increasingly overwhelming demand for our most sought-after vehicle - the iconic Jimny – Suzuki Australia is extremely excited to confirm the introduction of the new 'Jimny Lite' for the Australian Market from August 2021.

The current Suzuki Jimny made its long-awaited Australian debut in January 2019, launching with one variant – available in both manual and automatic transmissions. We are now excited to confirm an additional variant to the line-up - the Jimny Lite.

The vehicle performance and engine specifications remain unchanged to the current Jimny – however, the Jimny Lite will be available in Manual Transmission only.

The Jimny Lite will ride on standard 15" steel wheels, continuing to provide high levels of stability with low rolling resistance. Plastic textured side mirror covers, Halogen projector headlights without standard fog lamps are the only other notable exterior differences to the Jimny already on our roads.

As opposed to Jimny's standard fitment Infotainment system, the Jimny Lite will be released with an in-dash Radio / CD player, including standard Bluetooth connectivity, allowing calls and music to be streamed effortlessly. Air conditioning remains a standard fitment with manually operated climate control.

Michael Pachota – General Manager, Automotive said "We're giving people what they want – more Jimny's! With demand continuously increasing for this model we are so pleased to be able to add another variant in the line-up and continue to grow our Jimny community with this incremental supply opportunity."

"We will also maintain the fair allocation process based on customer orders with a queue system as we have done with the current Jimny in 2021, making sure the next order in the queue gets the next car to hit Australian soil, every time," said Pachota.

Jimny Lite suggested retail pricing will be announced on 1st August 2021 which will also be the official release date for sale.