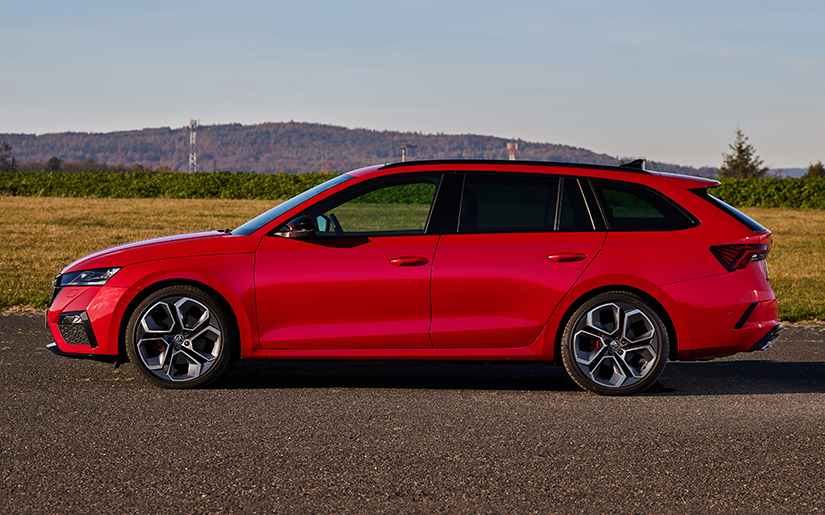 ŠKODA's new generation Octavia will be released in late April with recommended retail pricing from $30,390 for the entry-level Ambition sedan to $49,090 for the range-topping RS Wagon.

The stalwart of ŠKODA's Australian range since the A6 generation was introduced here in 2007, the previous generation (A7) sold some 2.4 million units globally and was, for most of its eight-year life cycle, ŠKODA Australia's best seller.

Now the A8 Octavia series introduces a number of firsts for this model line including a 10-inch infotainment screen with touch slider, the newest version of Virtual Cockpit, a heads-up display, wireless Apple Carplay and Android auto, shift by wire driving, LED Matrix headlights, LED fog and taillights, traffic jam assist, emergency assist and as many as 10 airbags.

Exterior and interior design treatments are a clear step in the direction of European prestige brands, though, as ever with ŠKODA, considerably greater value is offered.

As the great majority of ŠKODA's Australian customers select one or more option packages with their new vehicle, more standard equipment has been included in each variant. For example, equipment valued at $6250 is now present in the Octavia Ambition as standard over the equivalent A7 model.