OPEN FOR BUSINESS - YOU'RE OUR #1 PRIORITY 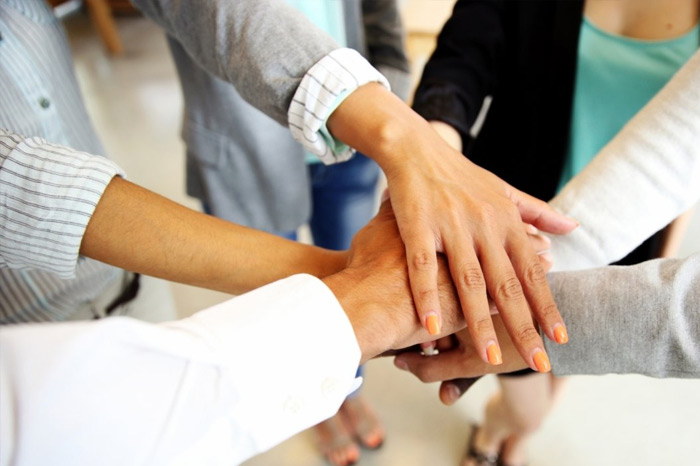 It's one thing to grow and expand a business, but it's also important to support the local community and charities.

Since 1995, the Jarvis Group has provided over $10 million in support to South Australian and South East Asian charities.

Jarvis provides major support to the following charities and organisations:

For over 30 years, the Jarvis Group has been a major sponsor of Variety SA.

Our sponsorship of this great organisation, which provides support to children in need in our community, ranges from our sponsorship of the Variety 4WD Challenge, to donating the 2015 Clipsal Safety Car (an FPV GT) Boss to Variety to auction as the 2015 charity partner of the Clipsal 500.

Animals Asia is most well known for it's on-going work in saving the "Moon Bears" in China and Vietnam.

Zoos SA is a non profit conservation charity. They provide education, as well as supporting and conducting many conservation, breeding and research programs at Adelaide and Monarto Zoos as well as working within the WAZA guidelines for the ethical treatment of animals.

As a proud sponsor of Zoos SA, the Jarvis Group is delighted to help in the supply of a vehicle “I-Zoo Zoo” which assists with travel between Adelaide and Monarto Zoos, together with the flash fleet of “Zoo-barus” used by children to explore the Adelaide Zoo in their very own (small!) car!

Since 2013, Jarvis Subaru has been delighted to be the Adelaide Fringe’s vehicle supplier, and to be associated with this iconic event.

Adelaide Fringe is the largest arts event in the Southern Hemisphere and is internationally renowned as one of the best.

Each year, with the help of the local community, councils and schools, Jarvis Toyota is directly involved in the National Tree Day program.

The RSPCA’s Safe Kennels Program provides emergency boarding for pets of women and families living in a domestic violence situation who otherwise would not leave their home for fear their bellowed pet will be harmed.

Since 2013, the Jarvis Group has been a supporter of Professor Charlie Teo’s Cure Brain Cancer Foundation. In November, 2013, Jarvis Subaru hosted an exclusive dinner held at the South Australian Museum in support of this great cause and $216,550 was raised to help find a successful treatment for brain cancer.

Since 2010, the Jarvis Group has been a very proud supporter of this grassroots NGO.

Through mentoring, training, health initiatives and social enterprises, they have been able to successfully break the cycle of begging and dramatically reduce the many negative consequences of living in poverty. 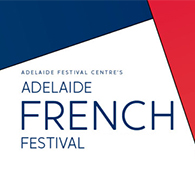 We're very proud to sponsor the Adelaide French Festival with our Peugeot vehicles. 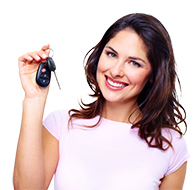 The evenings are designed to familiarise you with the basics of your car so that not only can you enjoy more dependable and safer motoring, but in the event of unforeseen mechanical failure, or an emergency situation, you are able to act with confidence.

The Barossa District Football and Netball Club is based in Williamstown at the southern gateway to the Barossa Valley, incorporating the towns of Lyndoch and Williamstown.

Jarvis is very proud to be a sponsor and part of the Rajah Street Reserve re-development, together with other projects supported by the Roger Rasheed Foundation.

Established in 1908, the Tanunda Football Club is one of the Barossa Valley's most successful and prominent sporting teams, hosting both junior and senior teams.

As a relative newcomer to the Barossa, the Jarvis Group wanted to be involved at a grass roots level with an established organisation which is an integral part of the region and the community… and support it.

As part of the National Road Series (NRS), the 2015 Jayco Adelaide will take place on April 9-12, 2015, and Jarvis Subaru is once again a Premium Partner.

Jarvis ŠKODA is delighted to be a sponsor of The South Australian Living Artists (SALA) Festival.

For the entire month of August in pop-up galleries across the state, the art of over 9,000 South Australian living artists of all ages and backgrounds will be displayed in about 700 unique spaces such as local galleries, businesses, cafes, restaurants, schools, wineries and fashion boutiques.

With over 800,000 people are expected to visit the Festival in 2018, Jarvis ŠKODA is delighted to be associated with this iconic event.